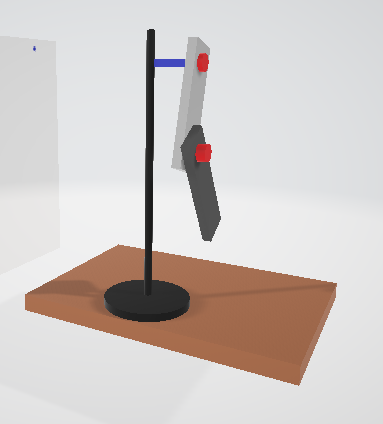 The project consists in designing and later on realizing different instruments, which allow us to capture different images and movements by using led lights. Afterwards we  could program led lights through Arduino (and relative sensors) in order to create the images desired. In addition the group will try to create light features by using water.

The first project we will start from is a double pendulum with a structure that makes it possible to hang it on the wall. Later we will work on easier experiments in order to realize the goal of our project.

The double pendulum can be realized just by using stripes of plexiglass and  common bearings. The supporting structure is being planned, but it will  probably be made  of wood.

– Build a double pendulum with stripes of led lights

– Capture beautiful images with the use of different instruments, led lights and water

– Capture a basic movement of a led light

Why do you want to do this project

We want to work on this project because its development will force us to look for solutions to make it function correctly with the use of engineering and photography. The purpose of this project is both scientific and artistic. 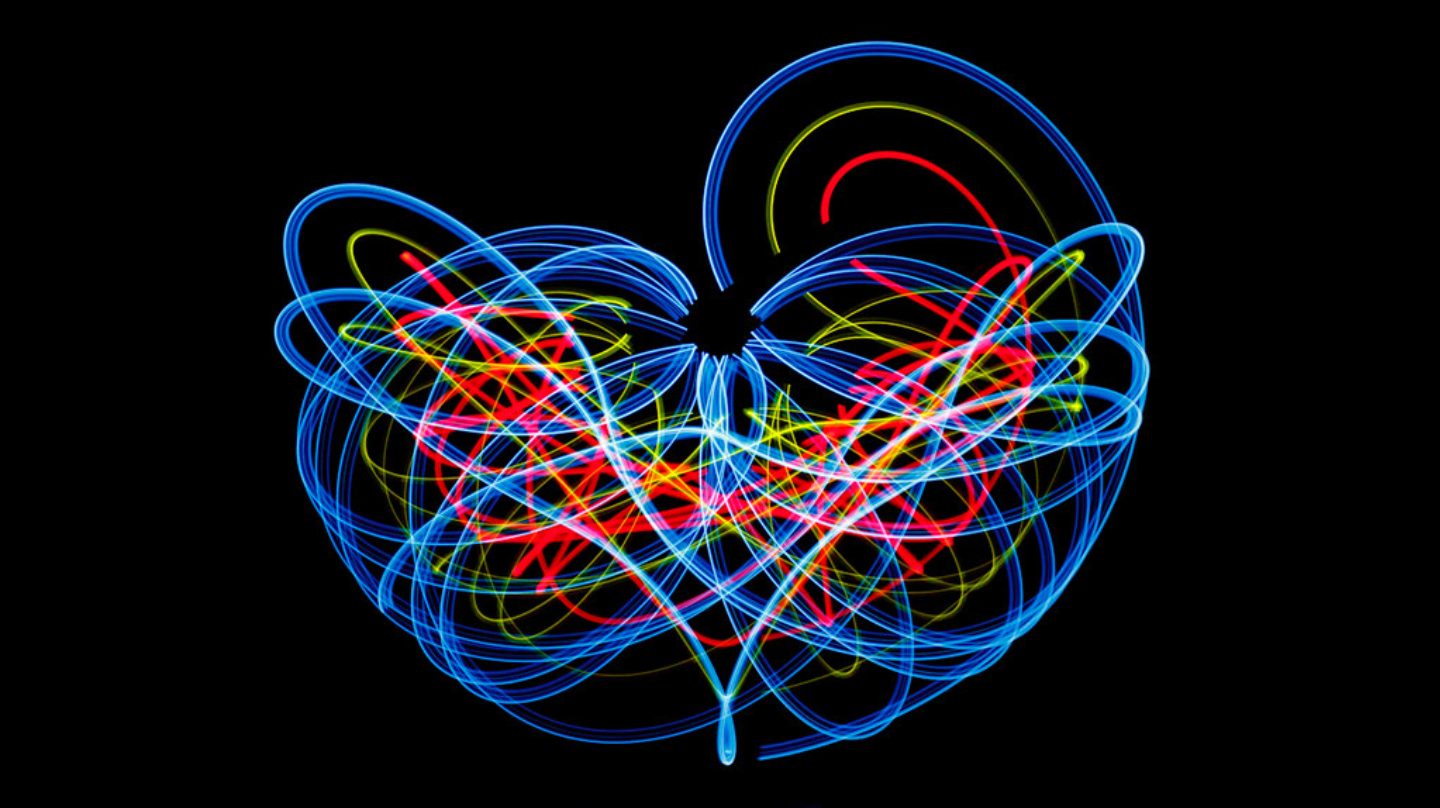